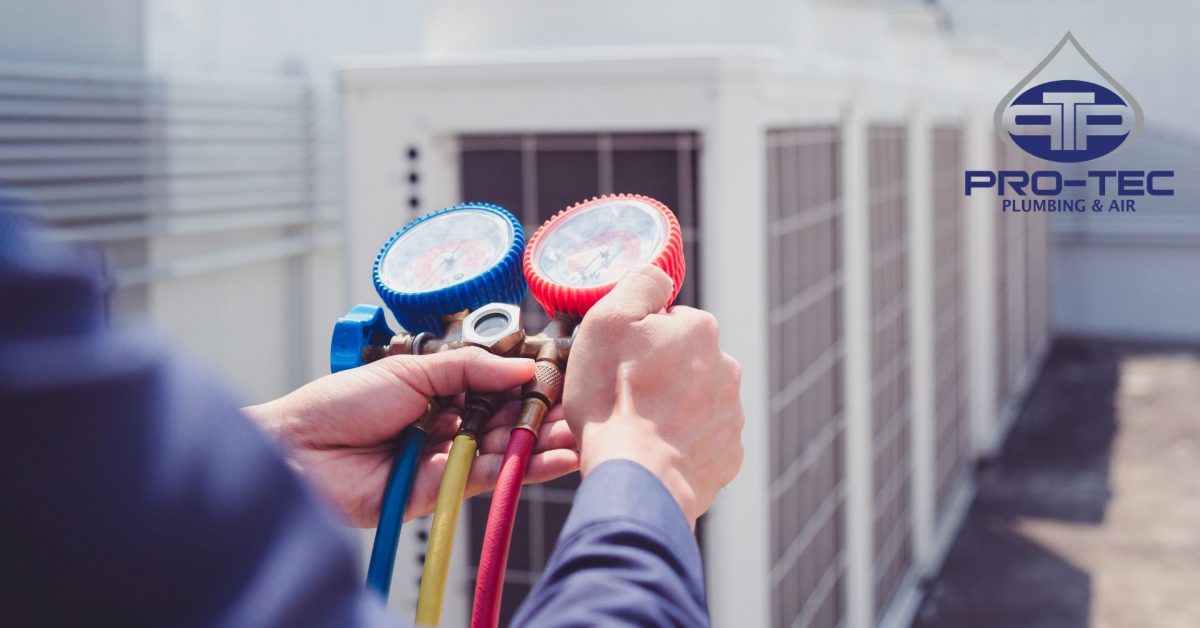 First, the nation is experiencing a wave of price increases for various products and services across many industries, due to the pandemic’s impact on the global supply and distribution chain. This includes the cost of materials used in the manufacturing of HVAC units.

The second reason revolves around an initiative by the U.S. Department of Energy (DOE) to reduce the overall energy consumption in the United States. On January 1, 2023, new regulations from the DOE will take effect, changing existing minimum efficiency standards for split-system air conditioners and split-system heat pumps. Additionally, all HVAC manufacturers must comply with new testing procedures for measuring and developing efficiency ratings for HVAC units.

When the stricter regulations take effect, consumers’ wallets will certainly feel the impact. To put it plainly, customers should expect to pay higher prices for HVAC systems and water heaters in 2023.

Because central air and heating use a significant amount of energy, the DOE first started regulating SEER ratings in 1987. Since then, the DOE has analyzed HVAC energy consumption and efficiency across the United States by dividing the country into regions.

In addition, the new standards will require increased heating efficiency of air-source heat pumps as measured by the equipment’s heating seasonal performance factor (HSPF). The minimum HSPF will become 8.8 HSPF, as compared with the 8.2 HSPF required by the current standard that went into effect in 2015.

The law also states that any air conditioning unit that does not meet the above requirements cannot be installed on or after January 1, 2023. That means, when it’s time to replace an old air conditioner, homeowners will be required to buy a unit that complies with the new standards. HVAC service companies will not be allowed to install or service an HVAC unit or water heater with a 14.0 SEER rating or lower in 2023. Only 15.0 SEER units or higher meet the new 2023 federal requirements for energy efficiency.

The U.S. Energy Information Administration projects that these changes will create a savings of $2.5 billion to $12.2 billion on energy bills during the first 30 years of the regulatory change.

Do you have an air conditioning or water heater that needs to be replaced? Any units bought and installed before January 1, 2023 are not subject to the new standards. If you would prefer an appliance with a 14.0 SEER rating or lower, there’s still time to act!

Avoid the coming price increases of 2023 by calling Pro-Tec at 239.261.1000 or visiting ptpflorida.com to schedule an appointment today.

DIY tips to keep your A/C cool, efficient through the summer

Plumbing Repairs vs. Replacement: Which Is Right for My Home?

A/C Replacement vs. Repair: Which Is Right for My Home?

BRING YOUR EXPERTISE TO THE JOB! 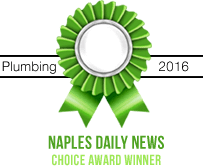 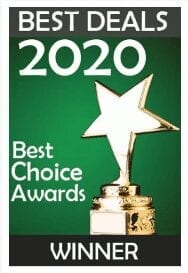 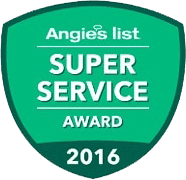